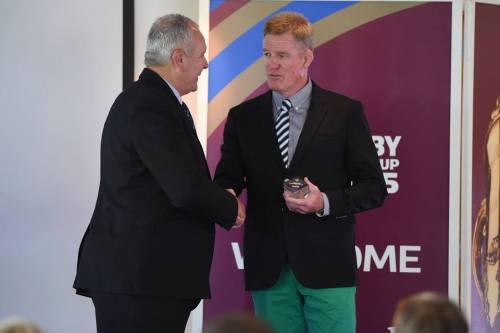 The Vodafone led consortium of sponsors for the Fiji Rugby Union – are paying for the Prime Minister and President of FRU Voreqe Bainimarama to attend the Rugby World Cup in England.

Vodafone Fiji Chairman Ajith Kodagoda says the decision was made after World Rugby announced it was not in a position to sponsor the Prime Minister.