Brumbies to join forces with largest US college 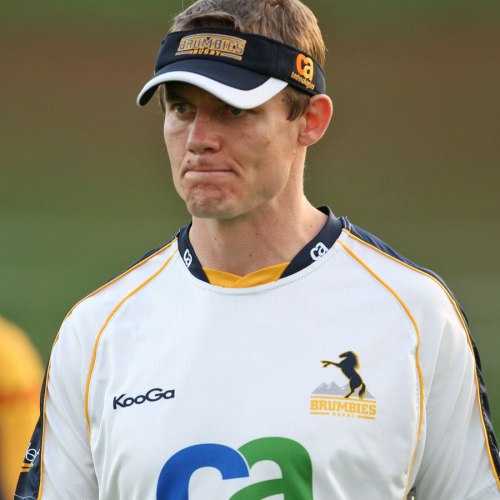 As part of the ACT Brumbies new “USA Brumbies” program coach Stephen Larkham has flown over to the US in hopes of spending time at the four-time Super Bowl champions New York Giants in hopes of learning the winning secrets as well try to break rugby union in to the competitive American market.

As part of his trip Larkham will join Brumbies scrum coach Dan Palmer and retired winger Clyde Rathbone as they travel around America hosting coaching clinics and visiting universities around the country. During this tour Larkham hopes to visit the Giants and get an idea of the facilities and the coaching set-ups as well as learn the secrets of success.

“We’re going to try to get to a couple of NFL franchises,” Larkham told Fairfax Media. “The universities have good set-ups over there, as well, so I think we can pick up good ideas. We’ll look at the NFL training – their facilities will be totally different and we’ll look at the way they coach. If we can get behind the scenes we can pick up little things to help us get better.”

END_OF_DOCUMENT_TOKEN_TO_BE_REPLACED

Speight ready to give his all for Wallabies 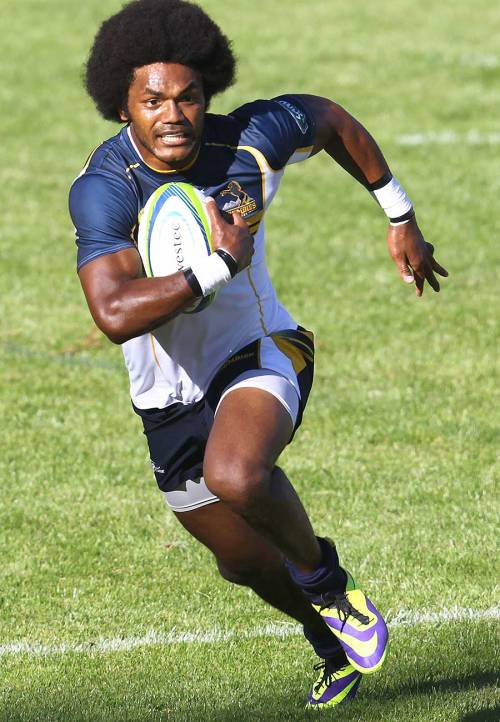 After a long four year wait ACT Brumbies winger Henry Speight has finally become eligible to suit up for the Wallabies, but it wasn’t his long-term wait to become a Wallaby that had Speight so happy over the weekend, but the Australian government ending years of heartache by granting his family visitor visas.

The Fijian-born star and his five siblings were reunited for the first time in seven years over the weekend, with Davila and Jerry allowed into the country just days after Speight became eligible to play for Australia.