Referee Craig Joubert has refereed lots of important Wales Tests in the past. Photo: WalesOnline

Man in the middle for Wales vs Australia, Craig Joubert, has refereed 54 Tests

As the pool of death gets down to the nitty gritty, we look at the man in the middle, tasked with keeping calm in the Twickenham cauldron between Wales and Australia on Saturday

Craig Joubert is an experienced referee from South Africa, who has been on the international scene since 2003.

The 37-year-old, from Durban, has officiated in 54 Tests, including the 2011 World Cup final between New Zealand and France.

He has been given the job of ensuring Wales and Australia play hard but fair on Saturday night, as both aim to win the Pool A and avoid South Africa in a Twickenham quarter final.

Where did it all begin?

After graduating in business and finance from the University of Natal, Joubert started working as a corporate banker.

But, his dad Des was a referee in South Africa and had encouraged Craig to follow suit from a young age.

In 2003, he left his banking job to become a professional referee, in the Currie Cup and Super Rugby.

In 2005, he refereed his first Test match, between Wales and USA in Connecticut. 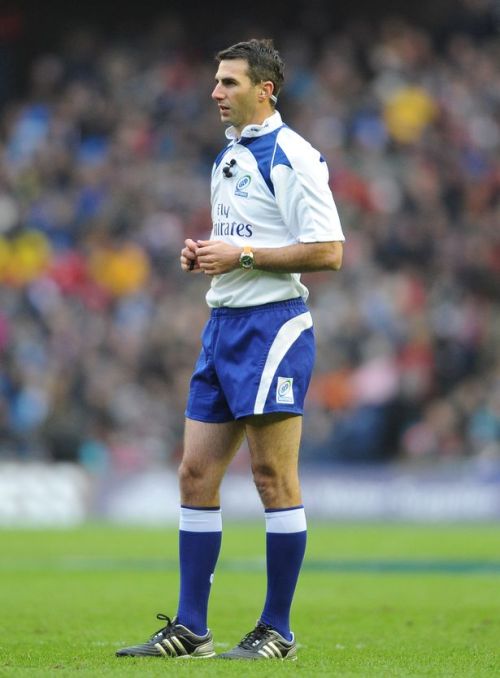 Joubert left his banking job as a young man to become a professional referee. Photo: WalesOnline

Where did he go from there?

By 2010 Joubert was forging a reputation as one of the best referees in the game and was put in charge of some big games.

In 2012 he refereed Wales in their glorious 16-9 Grand Slam decider against France and came in for praise from Warren Gatland.

The Wales coach has made no secret of the fact that he admires Joubert and describes him as “very personable.”

On the 2013 Lions tour, Joubert was given the second Test, and Gatland was forthright in his praise for the referee, who upset the French in the World Cup final two years earlier, saying: “Craig Joubert is a very experienced referee. The breakdown is an area of the game which he referees very well.

“He wants to see speed of ball and he will be clear and obvious at the breakdown.”

But he is known for having zero-tolerance at the scrum, as the Lions found out to their cost in that second Test, so Wales will have to be watertight in that area, against and Aussie pack who are shoving as well as anybody at the moment. 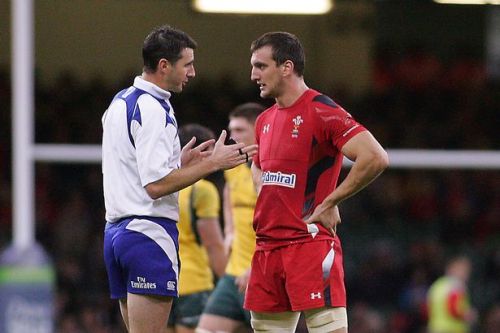