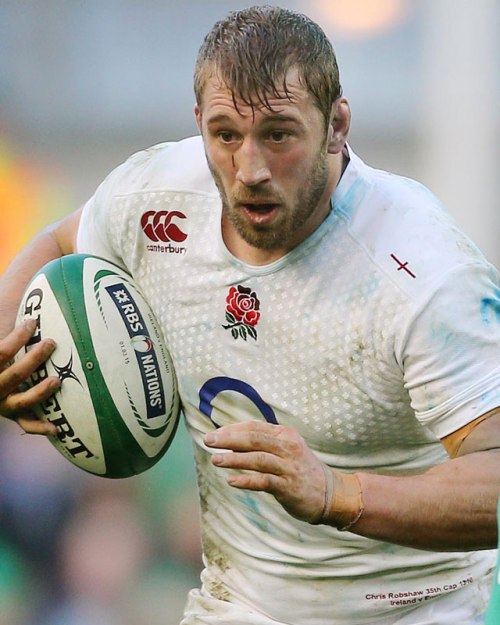 Rugby Championship heavyweights New Zealand, Australia and South Africa will go into RWC 2015 as the top three nations in the World Rugby Rankings.

Long-time leaders New Zealand remain untouchable – for a fortnight at least – on 92.89 points, with Australia 6.22 points behind in second and South Africa a further 1.52 points back in third.

Australia were unable to make up any ground on their cross-Tasman rivals despite being the only side of the three in action over the weekend, as their 47-10 win over the USA in Chicago did not come with any ratings points given the double-figure difference in rankings positions and rating points between the nations.

South Africa moved up to third without even kicking a ball thanks to Ireland’s 21-13 defeat at the hands of England at Twickenham. Ireland’s rating fell by 0.79 points and resulted in a three-place drop to sixth, placing them below the Springboks, England, who gained the same points to leapfrog their Pool A opponents Wales into fourth.

France winger Noa Nakaitaci struck late to deny Scotland a first win in Paris since 1999 and any chance they had of moving up the rankings. Instead both sides remain where they are, in seventh and 10th respectively, with Les Bleus’ 19-16 win at the Stade de France bringing about only a fractional change to either sides’ points total.

Ninth-ranked Fiji sent out a warning to England ahead of their RWC 2015 opening match against the host nation with an impressive 47-18 win against a Canadian team nine places below them in the rankings. Again, neither side’s position in the rankings was affected but Canada finished the week 1.89 points better off than they started it after Wednesday’s 16-15 win against higher-ranked Georgia was taken into consideration.

On what was a truly competitive weekend of rugby, the match between Japan and Georgia at Kingsholm Stadium in Gloucester was also settled by a single score. The Brave Blossoms eged an entertaining game 13-10 thanks to a try three minutes from time and were rewarded with a gain of 0.91 of a point, which lifted them up one place to 13th, the spot previoously ooccupied by Georgia.

Two losses in the space of four days have cost Georgia dearly, a deduction of 2.8 points seeing them slip to 16th in the world. Italy and USA are the other beneficiaries with one place rises to 14th and 15th respectively.

Tonga, one of Georgia’s opponents in Pool C at RWC 2015, were victorious in their final warm-up match, beating their hosts Romania 21-16 in Bucharest. The ‘Ikale Tahi now sit just over two tenths behind Scotland in 11th with Romania remaining 17th.

With thanks to World Rugby